Marco is crazy about football. He has just joined a ‘real’ club. When Marco is playing a match, his dad shouts instructions from the sideline. Marco feels uncomfortable about this. Besides, Marco has problems with knowing left from right. Conn teaches him a trick: put a plaster on your right thumb. This helps! Marco’s club is winning, until Marco loses his plaster and makes a mess of things. Dad is angry with Marco, and as a result mum is angry with dad. Marco has enough of this football war and throws his football shoes in the bin. This makes dad realise that playing is more important than winning.

A recognizable story for young readers about football, playing for fun or not and confusing left and right. With colour illustrations by Marjolein Pottie, a very popular illustrator.

Was awarded a Silver Pen in the Netherlands (2005). 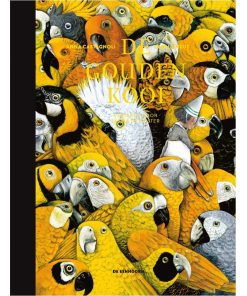 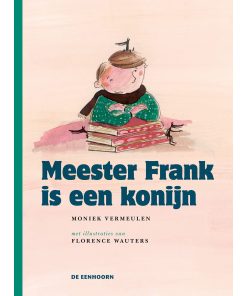 Mr. Frank is a bunny (Meester Frank is een konijn) 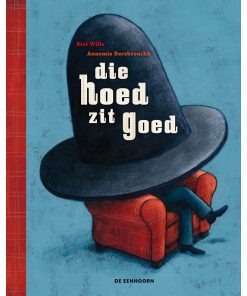 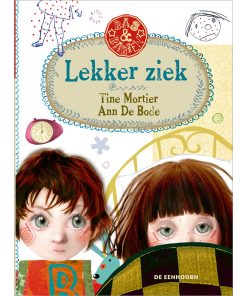