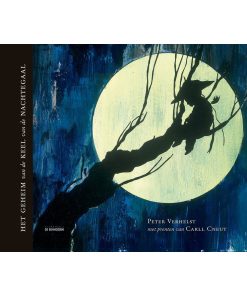 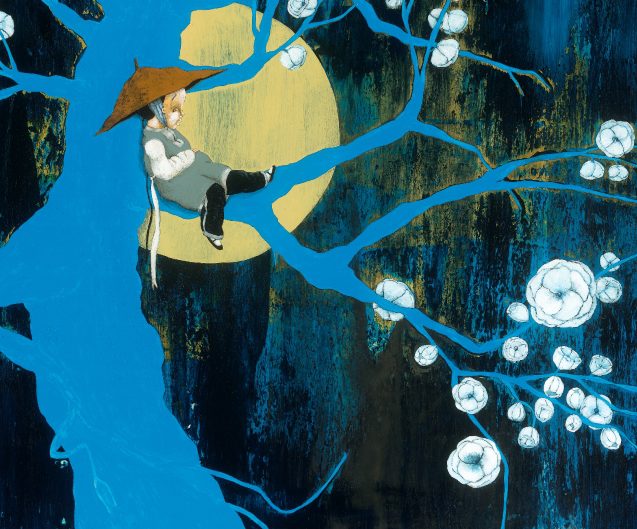 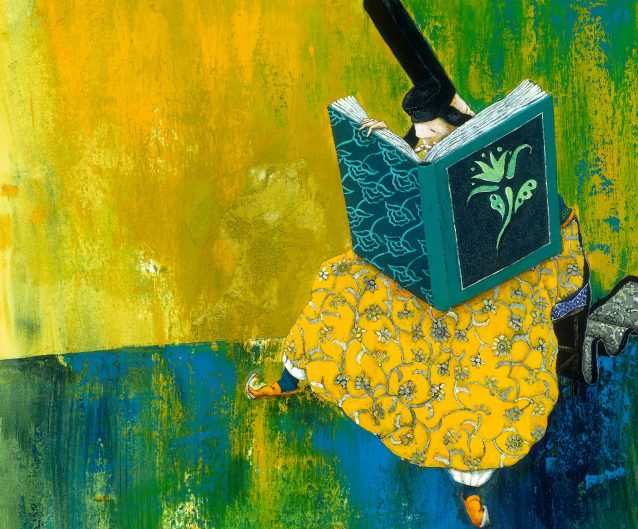 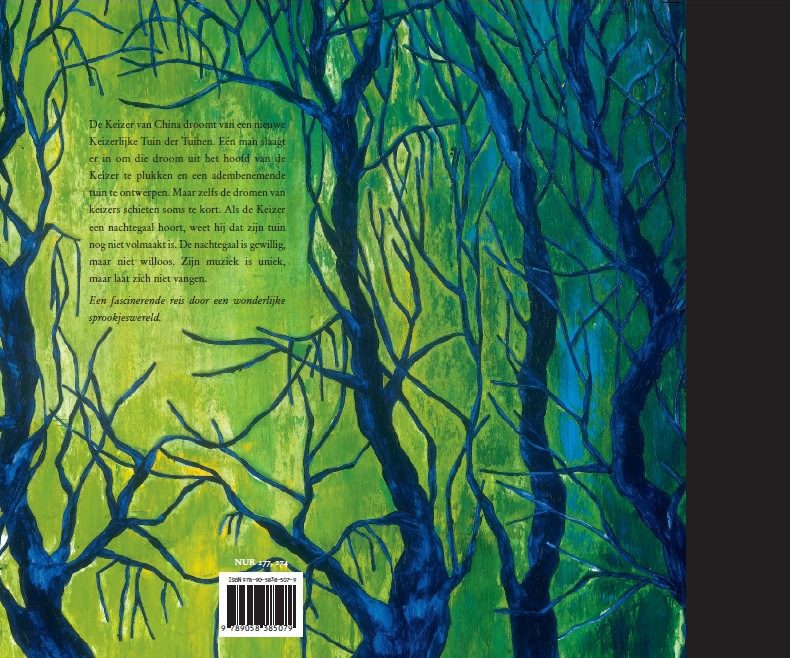 In The secret of the nightingale’s throat, a Chinese emperor dreams about a new Imperial Garden of all Gardens. A simple gardener succeeds in making this dream come true. But when the emperor hears a nightingale sing, he also wants this music to be part of the royal garden. Although the nightingale is willing, he is not without a will of his own and his music can not be captured. Can an almighty emperor live with the idea that there is something that escapes his will?

Peter Verhelst has adapted the famous fairytale by H.C. Andersen into a musical and poetic text. The world famous Carll Cneut makes the reader wander into an enchantingly beautiful world. 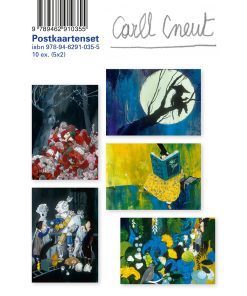 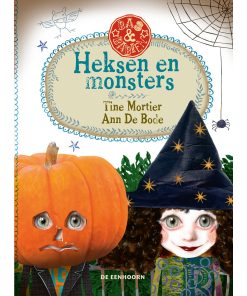 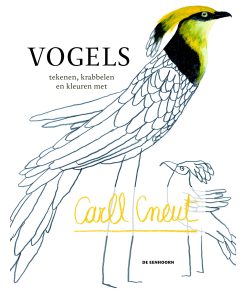 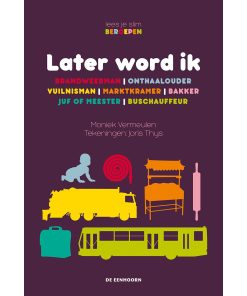 My profession I (Lees je slim – Later word ik. I) 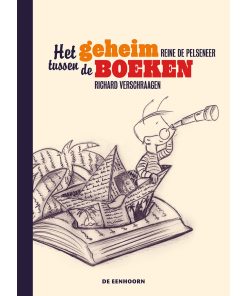 The secret between the books (Het geheim tussen de boeken)