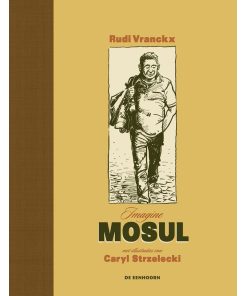 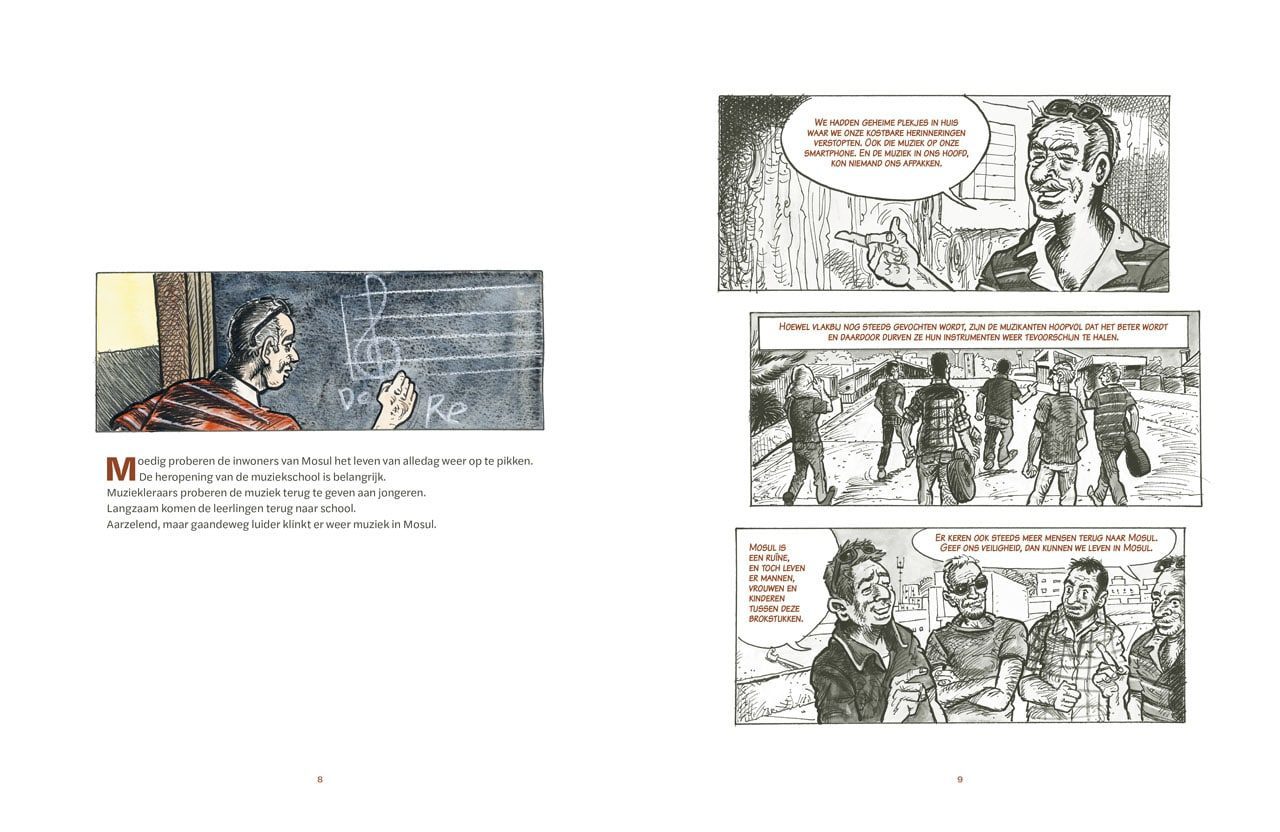 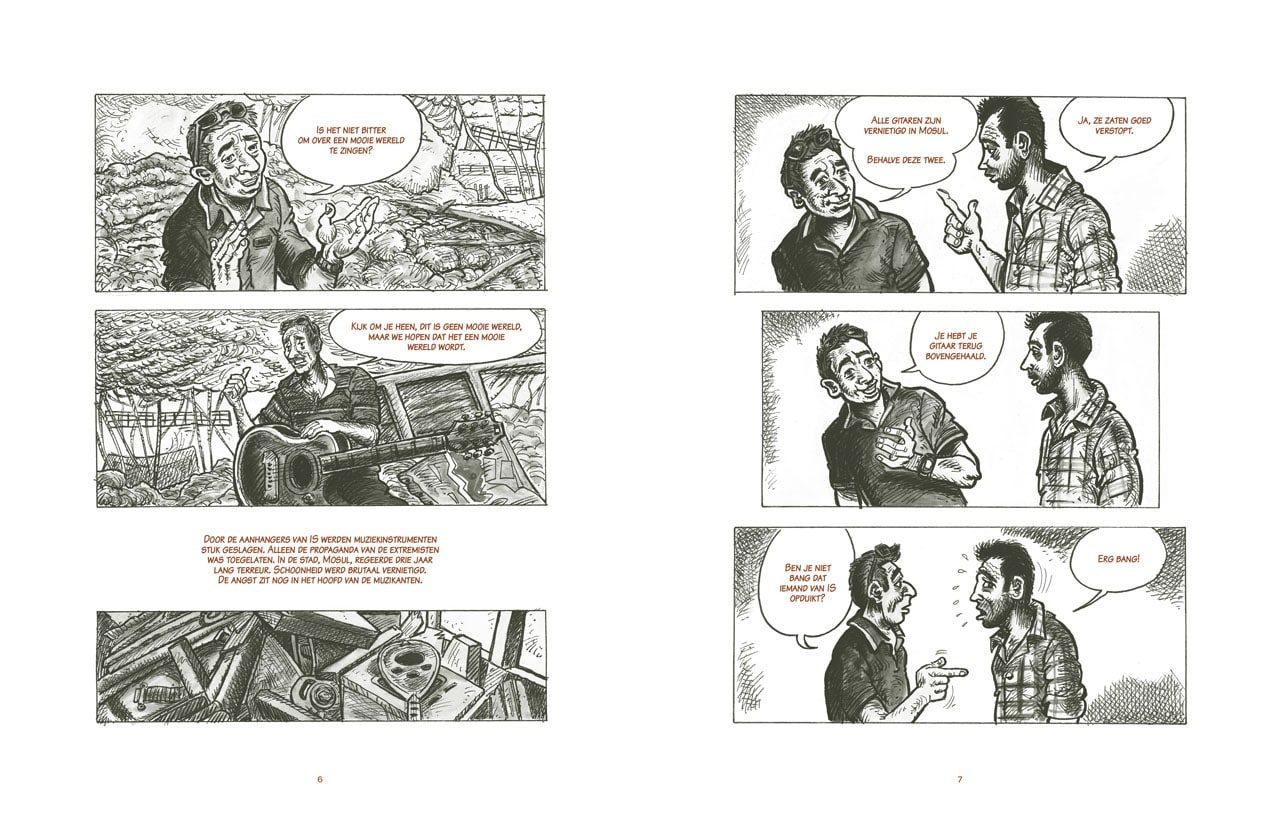 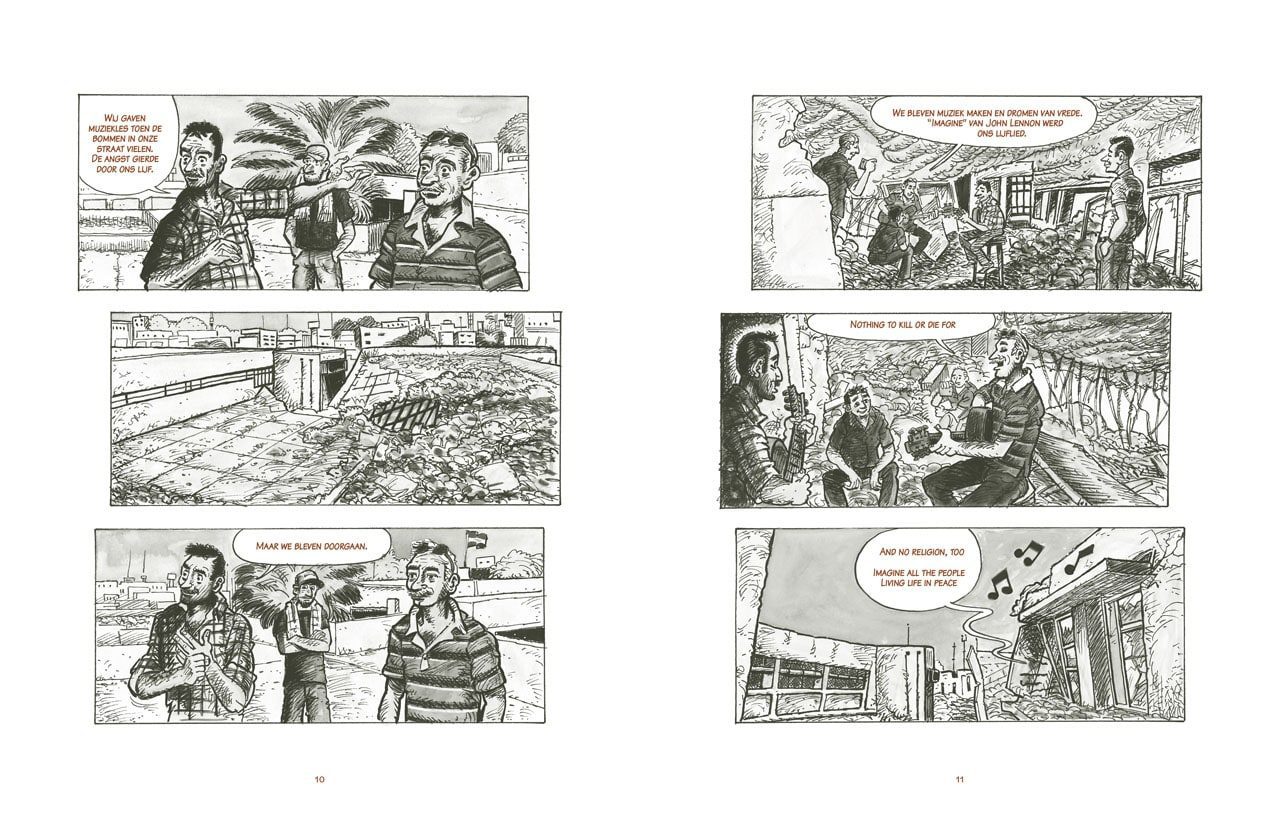 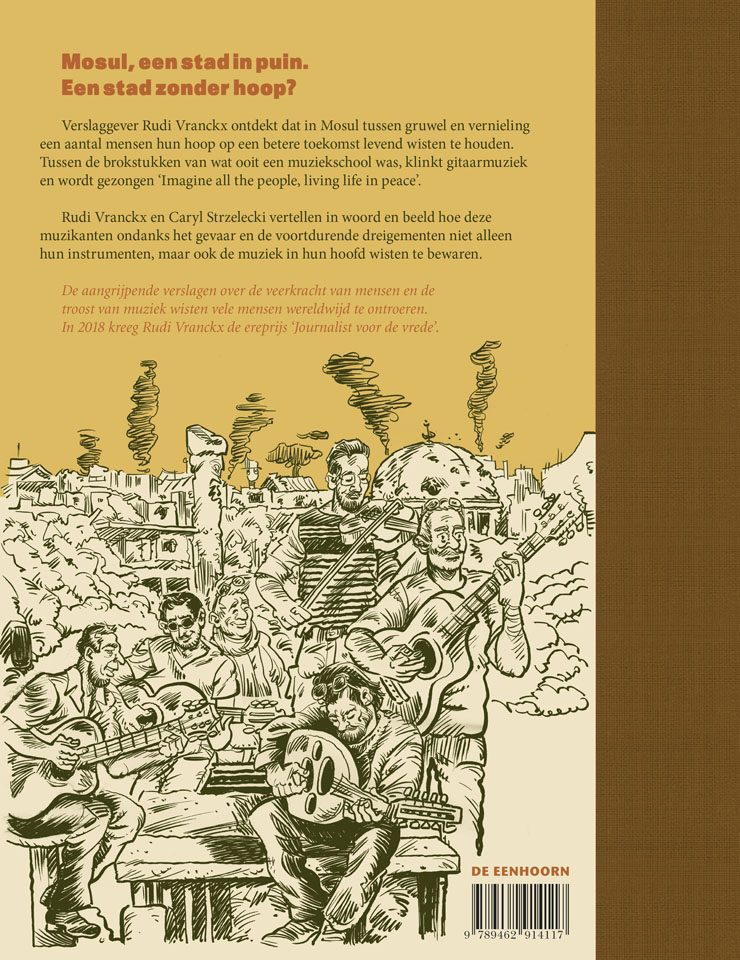 The true story of hope within a destroyed city.

War reporter Rudi Vranckx discovered that in Mosul between horror and destruction some people succeeded in keeping their hope for a better future. Between the debris of what once was a school of music, guitar music is heard and there is singing ‘Imagine all the people, living life in peace’. Rudi Vranckx and Caryl Strzelecki evoke in words and in images how these musicians despite the danger and the constant threats not only succeeded in safeguarding their instruments but also the music in their hearts. An ode to the musicians of Mosul.

Have a look inside the book

‘How many times have I doubted. How much longer? Why am I doing this? Does it make sense in this world in which trolls cause hate and fear? Then I heard the music instead of the screams on twitter and I thought about my motto: Si tous les dégoutés s’en vont, il n’y a que les degoutants qui restent. And then I knew once more. This is what I do, who I am. I write texts and collect images. Now music is also part of that, like the music that I always listen to in the plane when I return from a war-zone: the cello suites of Bach.’
(Rudi Vranckx, war reporter) 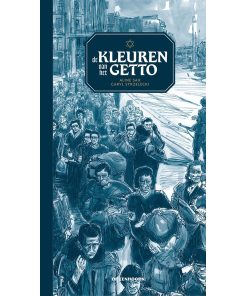 The colours of the ghetto (De kleuren van het getto) 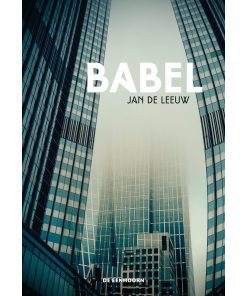 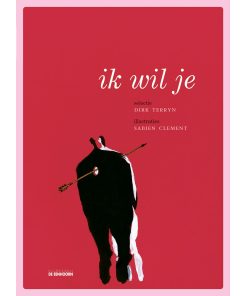 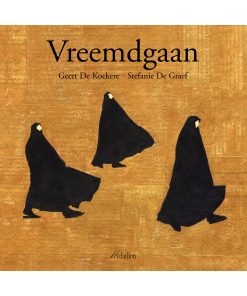 Having a cultural affair (Vreemdgaan) 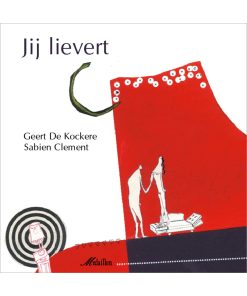